If the required/specified expansion joint is not found in this product catalogue, please do not hesitate to forward your specifications to us. We are specialised in designing and manufacturing of customised solutions. 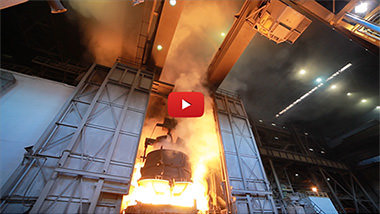 Lateral movement is shown as LA and stated in mm. The parallel displacement is indicated as
negative (-) and positive (+).

Lateral expansion joints can be used as tank settlement bellows, vibration absorbers and in all pipe systems with bends or a change in the pipe direction.

With this you can effectively find technical data and select the expansion joint needed for your project.
BelMaker Light®” provides you; expansion joints selection from many parameters, searchable resistance tables, flange tables and much more.

STAY UPDATED ON OUR LATEST PROJECTS